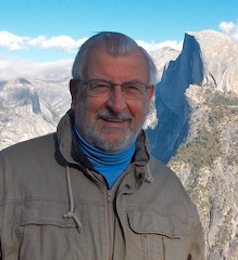 Dr. Michael Adams is a retired veteran internist, Major General in the Air National Guard/USAF and the Chairman of the Board at the Ansel Adams Galleries in Monterey and Yosemite. Dr. Adams is the son of photographer Ansel Adams. Dr. Adams received his M.D. from Washington University School of Medicine in St. Louis on the GI Bill and served at Andrews AFB. He completed his primary course in Aerospace Medicine at Brooks AFB in TX and reported as Flight Surgeon with the 36th Fighter Wing at Bitburg Air Base in Germany. He served as a Pilot/Physician combining flight medicine and his prior fighter pilot career by flying the F-4D as Aircraft Commander. During his medical career in private practice, Dr. Adams continued to serve in the California Air National Guard in Fresno as Flight Surgeon. He retired in 2000, after attaining the role of Deputy Surgeon General, USAF for ANG Affairs in 1991. 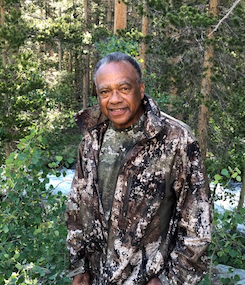 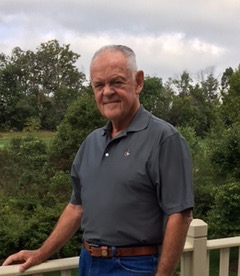 Harry Jenkins is a California native who did summer work with the Park Service in Yosemite while in college. Harry earned a BA degree from San Jose State and an MS degree in Curriculum from the University of Wisconsin. He also completed advanced business courses at Duke University. Harry is a retired Major General in the U. S. Marine Corps with thirty-four years of active service. His service includes Vietnam, winter operations in the Arctic during the Cold War, posting at the Marine Mountain Warfare Center north of Yosemite, and service in the Persian Gulf in 1990-1991. He has completed a second business career in industry and was an observer in Afghanistan in 2002. He is a member of the Sierra Club, the National Park Conservation Association and the Yosemite Conservancy. 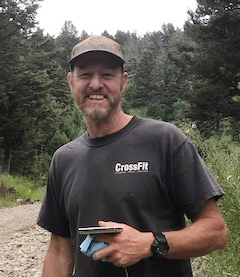 Christopher Robinson is a U.S. Navy veteran, dropped out of high school and went into commercial salmon and tuna fishing. Following fishing, he became a paramedic in Oakland, California and a professional ski patroller in Utah. Robinson became a seasonal law enforcement ranger in Yosemite National Park in his mid-20s. He went back to school in his late twenties for a degree in Sociology. He joined the Navy at 32 and went into Naval Special Warfare. After his term in the Navy, Chris started his own business and has worked for the Department of State and private companies globally, for the last thirteen years. 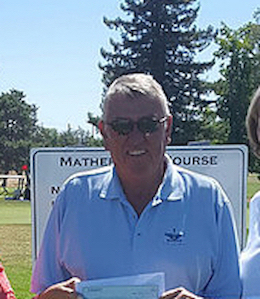 Joe Neff is a Marine Corps veteran and a retired Marine Corps Reserve LtCol. He coached track and field at the collegiate level for over thirty years and was a coach for the 1992 USA Paralympic Team in Barcelona, Spain. He was the head coach for the Marine Corps trials and track coach for the Wounded Warrior Program. Currently, Joe directs the Veterans’ Golf Program in Sacramento, California. 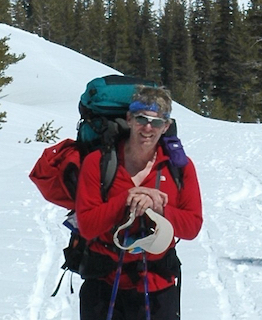 Mike Tollefson is a former U.S. Army Reserve officer, serving from 1970 to 1976. Mike was also an instructor at the Northern Warfare Training Center, Black Rapids, Alaska, the Active Army's cold region and mountaineering training center. Mike's 36-year career with the U.S. National Park Service included: superintendent at the Great Smoky Mountains, Sequoia and Kings Canyon, and Glacier Bay. Mike's last post with the National Park Service was as superintendent of Yosemite National Park, retiring in 2009. Before becoming a superintendent, Mike served in six other national parks in positions from park ranger to chief of operations. After USNPS, Mike served as president of Yosemite Conservancy for six years raising funds for education, youth programs, and restoration projects at Yosemite. - The Yosemite Conservancy is one of the sponsors of the seminar. While attaining his business degree at the University of Washington, Mike was an alpine ski instructor. 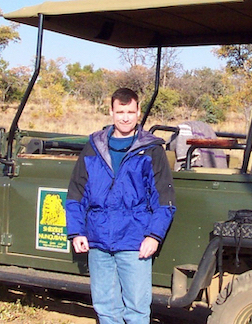 Captain Todd Veazie was born in Washington D.C. Captain Veazie earned a Bachelor of Science degree in Marine Science from the University of South Carolina and was commissioned in 1986. After commissioning he reported to Basic Underwater Demolition/SEAL training and graduated in Class 140. He is the former Executive Director of Joining Forces in the Office of the First Lady at the White House. 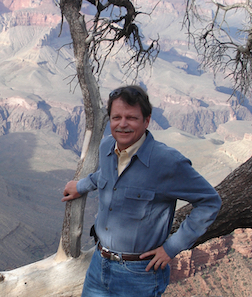 Dr. Brett Wright, U.S. Army veteran, is a native Kentuckian who graduated from Morehead State University as a 2LT in 1975. He was commissioned as an Armor Officer, later serving as a helicopter pilot and commander in the 49th Air Cavalry Squadron, historically one of the two cavalry regiments of Buffalo Soldiers. After finishing military service, he completed his Ph.D. at Texas A&M University in Recreation Resources Development. He joined the faculty of George Mason University as an Assistant Professor in 1985, serving as department head from 1994-2002. He was selected as Professor and Chairman of the Department of Parks, Recreation and Tourism Management at Clemson University in 2002, then was named the founding dean of the College of Behavioral, Social and Health Sciences from 2014-2018. He has published numerous scholarly papers in books and academic journals, primarily on the human dimensions of parks and natural resources. He now serves as Director of Tigers United, a consortium of four land-grant, tiger-mascot universities that are working to save the remaining populations of tigers in the wild.